a letter form the organizing committee of the The  World Social Forum in Tunis 26-30 March 2013 :

It is with great pleasure that the Tunisian and Maghrebian committee organizing the next World Social Forum, taking place in Tunis 26-30 March 2013, is writing to you.

The organizing committee comprises, among others, Tunisian organisations who were driving forces in the revolutionary process which helped end the dictatorship and who continue the struggle to defend and expand social and democratic rights. (See full list below.) For the first time since it was founded 12 years ago in Porto Alegre, Brazil, the WSF will be held in the Arab world, in the context of revolutionary upheaval throughout the region. Two years of révolution and struggle has overthrown four dictatorial regimes, the first being that of Ben Ali in Tunisia. But the struggle against dictatorship continues in many countries. More generally, the WSF in Tunis will be an opportunity to discuss and prepare mobilizations on the central challenges in the current international situation together with all new movements that have emerged in recent years.

Whether or not you are part of a movement or an organization, the WSF website will provide you with information on the situation of movements in Tunisia and in the region and how to participate in the forum, whether you are going to Tunis for the WSF or participating remotely in an activity somewhere else in the world.

You can also subscribe to the mailing list of the WSF that will communicate every two or three weeks information on the preparation of the Forum.

As you no doubt know, social forums are prepared by associations, trade unions, movements and NGOs from around the world proposing activities and debates and then joining with activists and groups from other parts of the world who have similar concerns.

To do this, the website allows you to register the movement you belong to and to propose activities. This can be done in any of the four official languages of this forum: English, Arabic, Spanish and French.

Until mid-December 2012 you can propose activities then until mid-February 2013, you can combine with other movements or organizations and then permanently save your activity.

You can register and propose activities at www.fsm2013.org

We look forward to building the 2013 World Social Forum with you.

With friendship and solidarity,

The Tunisian and Maghrebian organizing committee 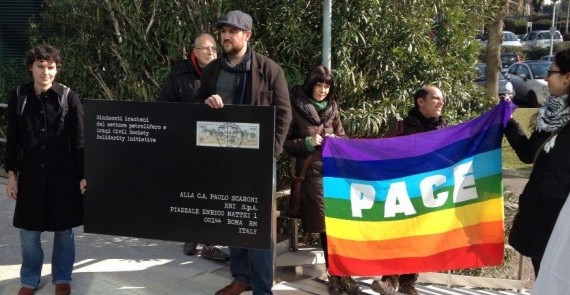 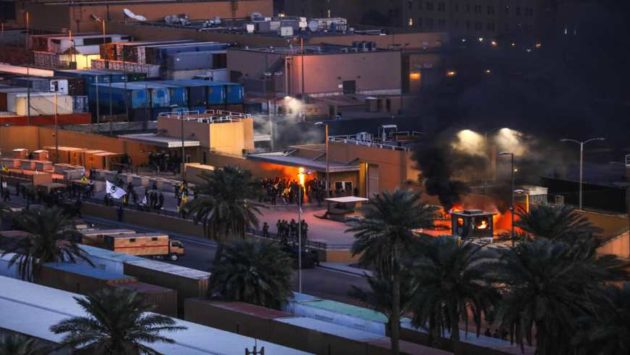