Yesterday, 19th of October, the Second Iraqi Nonviolence Forum opened in the southern city of Basra with a Peace Run involving more than 150 Iraqi and international activists, including peaceworkers from Europe and the United State. Runners started in front of the Directorate of Youth and Sports in Ataiwash, chanting “Yes, yes to peace”, claiming that Iraqi and international civil society would walk together from there to build a civil and democratic state in Iraq. At the same time time in Iraqi Kurdistan 5000 people run the Erbil Marathon for Peace and Development organized by other Iraqi partners of ICSSI, including hundreds of women and a group of disabled people. The local Organizing Committee in Basra opened today the Iraqi Nonviolence Forum, in the hall of the Cultural Oil House, with a three-days program of activities organized by the Iraqi Nonviolence Group (LAONF) and the Iraqi Civil Society Solidarity Initiative (ICSSI). The First Iraqi Nonviolence Forum took place in 2009 in a town near Erbil, since at that time it was impossible to conceive the presence of Iraqi and internationals in other Iraqi cities to implement a forum organized by social movements, to discuss openly the concerns and realities of Iraqi civil society and new paths to democracy. Today the LAONF and ICSSI succeeded in accomplishing what was impossible before, and accepted the challenge to gather in Basra.   The forum today includes workshops on important issues such as freedom of trade unions and their need to work without interference from the state, the rights of indigenous peoples and minorities in Iraq, violence against women and domestic violence, the role of civil society to spread a culture of nonviolence.   Tomorrow sessions will be coordinated by ICSSI, that organizes here its fourth annual conference to support joint campaigns of international and Iraqi civil society organizations, on issues such as: protection of the Tigris River and Iraqi marshes, the need to regulate and control Private Military Security Companies, the use of sports against violence, promotion of transparency in the Iraqi oil industry, building solidarity with Iraqi labour unions. Plans will be made for the organization of the Iraqi Social Forum in Baghdad next year, to promote a progressive agenda of the Iraqi people, and to hold at the same time the first Baghdad Marathon.   The warmth and traditional hospitality of Basra citizens has already created a very positive environment among all participants.   Proceedings of the Forum can be followed on live broadcast, when internet connections allows it: http://www.livestream.com/icssiextension 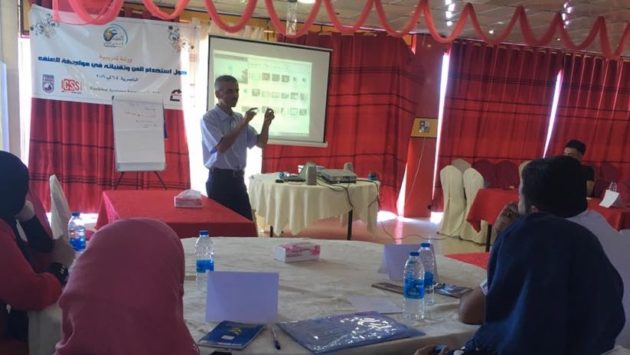 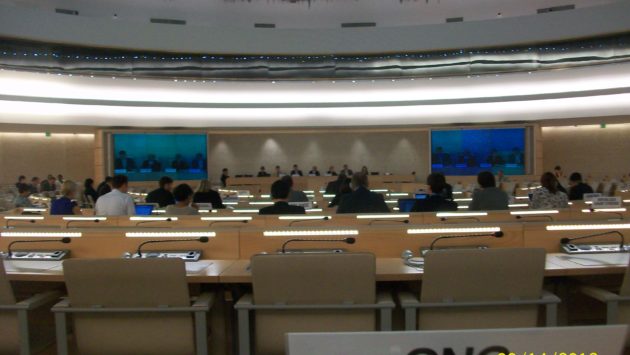