Under the slogan “Love, Coexistence, Peace”, the Najaf Social Forum held its first festival on 9 February 2018. The festival, which was held in the Palace of Culture, was attended by youth and families and through its various activities, portrayed the city as one of diversity, harmonious coexistence and peace. The Najaf Social Forum is just one of many local forums modeled on the Iraqi Social Forum that has recently emerged as a space for collaboration among groups and individuals within civil society to work to create a new, unified and peaceful Iraq.

The festival began with a performance of the Iraqi national anthem, followed by a speech by Ali Al-Khatib, who welcomed the audience and explained the steps taken to establish the Najaf Social Forum. He expressed a desire he and his colleagues have to establish a forum where social movements, voluntary teams, civil society organizations and trade unions can come together, “a field for coordination and joint action where together we can realize the Najaf we dream of”. The secretariat of the Iraqi Social Forum, represented by Salman Khairallah, stressed “solidarity as a supreme value”. This comes in part by coordinating activities between the Iraqi Social Forum and the Najaf Social Forum thus reinforcing the ties between them. The stage was then passed over to poets whose words celebrated coexistence and peace. This was followed by a wonderful solo artist on the Oud. The audience was visibly moved by the performances. The festival moved on to a stand-up comedy routine by Ahmed al-Kanani whose biting humor about the current political situation and its impact on Iraq’s social reality brought laughter to everyone. For the closing ceremony, all the attendees and members of the Najaf Social Forum team stood up to remember their wonderful young friend Noor Najah, a member of the Najaf Social Forum, who passed away before the festival. A short film was shown showing the many activities he participated in to make a better Iraq. Along with the festival’s activities were cultural and photo exhibits and a bazaar, all organized by volunteer groups and local organizations promoting the rich diversity of the city of Najaf.

The Najaf Social Forum was held in coordination with the Iraqi Social Forum, the Information Center for Research and Development, the Iraqi Civil Society Solidarity Initiative and Un Ponte Per… 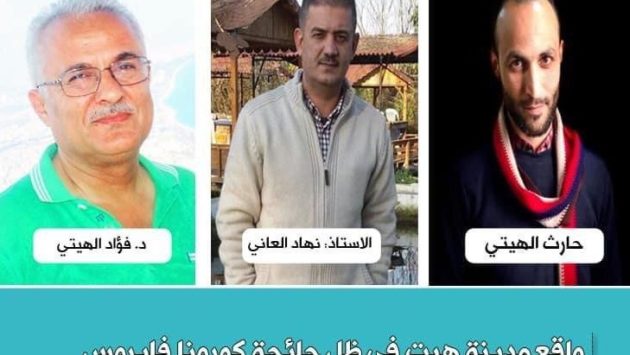 Hit Responds to the Coronavirus Pandemic 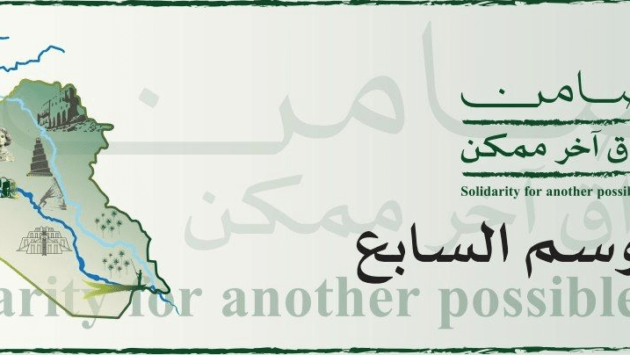