(The full report can be downloaded here in PDF)

Decades of bombing along the borders of Iraqi Kurdistan and its neighboring countries of Turkey and Iran has created an ongoing human rights and humanitarian crisis for the village population and migrant families inhabiting these regions. Accounts from civilians and members of local municipalities paint a stark picture of the ongoing effects these conflicts are having on the local population. The attached report is a sampling of reports taken by CPT from 2015 to 2017 outlining the current state of impacted villages and seasonal settlements along Iraqi Kurdistan’s borders with Turkey and Iran. Based on these findings we would call on the governments of Turkey, Iran, Iraq and Iraqi Kurdistan as well as armed resistance groups to ensure protection of civilian lives and property, and to engage in diplomatic peace talks resulting in an immediate ceasefire. We also ask foreign governments and institutions to withdraw support from these conflicts along the borders and use diplomatic means to help bring an end to this protracted war. In addition, by amplifying the voices of villagers living in these border regions CPT aims to raise awareness and encourage action of the international community.

The main actors of the current cross-border conflicts are the Armed Forces of Turkey, the Islamic Republic of Iran and several armed groups within Iraqi Kurdistan. These groups took up arms in what they say is a struggle for self determination against political and socio-cultural marginalization and oppression of Kurdish people in Turkey and Iran. The armed group and political movement with the strongest influence as well as largest area of control in the region is the Kurdistan Worker’s Party (PKK). This group began fighting against the Turkish state in the 1980’s after a military coup in Turkey. In the early 1990’s the PKK moved many of its fighters, camps and bases to Iraqi Kurdistan. Other armed groups that have been using this mountainous region for their operations against Iranian state’s forces are: Kurdistan Free Life Party (PJAK), Society of Revolutionary Toilers (Komala), Kurdistan Free Party (PAK) and Kurdistan Democratic Party-Iran (PDK-I).

Hundreds of villages and small towns dot the Zagros mountains and valleys along the Iraqi Kurdistan borders. In addition, thousands of migrant shepherd and farmer families use the region between the months of March and October to farm, raise flocks and sell produce. Turkish and Iranian forces frequently use fighter jets, helicopters and artillery to bomb and shell hideouts of armed groups also living within these mountains. An official of the Turkish consulate in Erbil, IK told CPT in 2017 that past attacks against Turkish military forces motivate Turkey to continue its bombing campaigns. The PKK asserts that, the Turkish government has denied the Kurdish people their rights in Turkey and they will not lay down arms until their inherent rights are recognized and respected. As a result of the constant aerial bombardment and shelling, the civilian population of the Zagros Mountains is deeply impacted. Villagers, and migrant communities, for whom this region has been a lifeline of their livelihood and culture for centuries, have suffered for over three decades.

Throughout the war the PKK announced a number of unilateral ceasefires. The Iranian front has seen its ebbs and flows of violence. The latest ceasefire began in March 2013 and took form of peace negotiations between the Turkish government and the PKK. Displaced persons returned to their villages and started farming, raising their herds and rebuilding their homes. During this period, the area flourished. In July 2015 the ceasefire between PKK and Turkey broke and at the same time Iran and other armed groups reengaged in military actions. Renewed bombing has resulted in damage to civilian homes and structures, lost livestock, burned fields, civilian casualties and civilian deaths.

Both Turkey and Iran have repeatedly asserted their rights to defend themselves against Kurdish rebel groups indigenous to their respective countries and claim that their state-sponsored attacks have been limited to military targets. The validity of such claims must be examined in relationship to the obligations of countries under international law and the nature of the military interventions inside Iraq. This review concludes that both countries have, in these incursions, violated international human rights laws and agreements. As signatories to international human rights treaties and the Geneva Conventions, both countries have the obligation to ensure that in their military interventions, civilians are adequately distinguished and protected.

This CPT report indicates that both the Iranian and the Turkish governments have clearly violated international standard laws. Both governments have failed to comply to international treaties in regards to civilian lives and properties. Furthermore, we have found that both countries’ military operations have targeted villages and villagers leading to casualties, destruction of civilian property and livelihoods and mass displacement.

As evident by this generation-long conflict, current military tactics are not an effective way to bring sustainable peace to the region. Civilians caught within these cross-border conflicts have sustained heavy casualties, deaths of their relatives, damages to property, loss of livelihoods as well as lasting traumatic effects. The targeting of villages and farmland is in violation of international laws and incompatible with healthy lives for civilians in the border areas. In addition, agricultural losses create a burden on the already crippled financial sector of the region affecting all Iraqi Kurdistan.

We find that there is an immediate and urgent need for diplomatic peace talks between all involved parties in these conflicts. Furthermore, we urge the international community including countries with diplomatic ties to involved parties to help foster a climate where these talks can take place.

CPT would also encourage other governmental and non-governmental organizations to assess the impacts on the local villagers in these border areas with a goal of providing immediate assistance to the affected civilians. 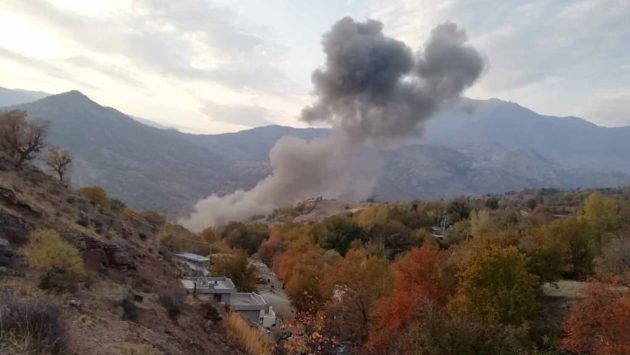 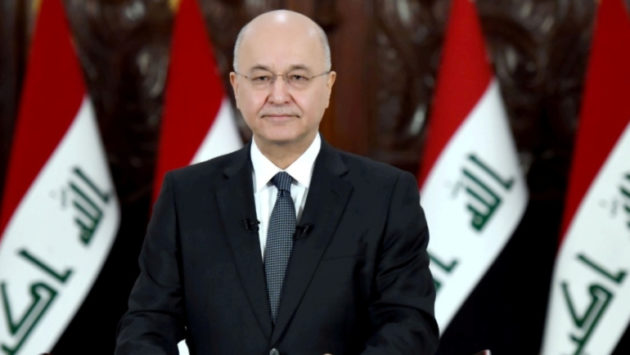 President Barham Saleh: What is Happening in Hrour and Bativa in the Kurdistan Region is Inhumane Practices 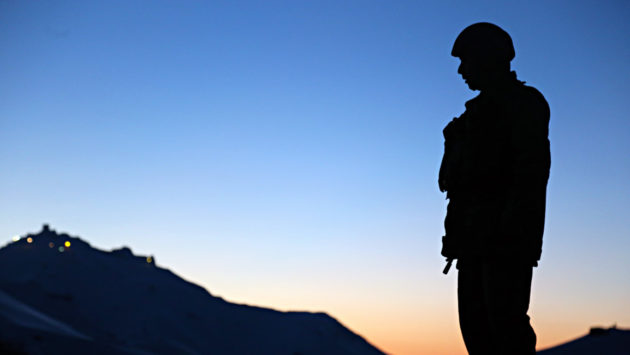