This series addresses a gap in awareness and knowledge about people internally displaced by dam construction.

The Ilisu hydroelectric dam on the Tigris river in south-east Turkey is Europe’s largest dam project under construction. The project was first mooted in the 1950s. As of early 2017 the land acquisition and expropriation process was nearly complete, the dam was around 80 per cent built and 190 families had been resettled.

Displacement was not yet complete. It is one of the world’s most controversial dam projects, because of the number of people it will affect – some estimates put the figure as high as 78,000 – and the ancient cultural heritage and unique ecosystems it will destroy. It is also politically sensitive. The dam is being built in a volatile area near the Syrian and Iraqi border, and most of the people affected are from Turkey’s minority Kurdish population. Access to the area is restricted, limiting the amount of data and information available on displacement and resettlement. The fate of those still to be displaced is uncertain as resettlement land is scarce and land ownership is complicated, affecting eligibility of the displaced to government assistance to settle elsewhere.

International support for the dam has waxed and waned several times. In 2007, Germany, Switzerland and Austria granted funding via state export insurance to Turkish companies, but withdrew it in 2009 based on international pressure and their own assessments of non-compliance with their standards. The government has since used public and private bank loans to self-finance the dam. Residents in the dam construction and reservoir area have borne the brunt of Turkey’s long-held determination to complete the project. It is too early to draw conclusions about overall displacement and resettlement, but despite the Turkish government’s construction of a new settlement for some of those to be displaced by the flooding, the process thus far has not been fully in line with international standards.

Land has been expropriated without those affected being consulted or given enough information, and before resettlement sites have been identified. Compensation has been insufficient to replace lost housing and land, and it has not always been paid directly to the beneficiaries. A planned livelihood restoration programme and complaints mechanism have not materialised. Most affected people oppose the dam and sympathise with local protest campaigns. Turkey is still in a position to reverse the adverse consequences of displacement and resettlement caused by the Ilisu dam and avoid future adverse impacts. Lessons learned could also be shared with other countries embarking on similar projects. 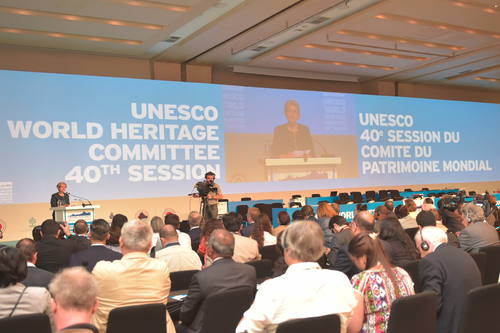 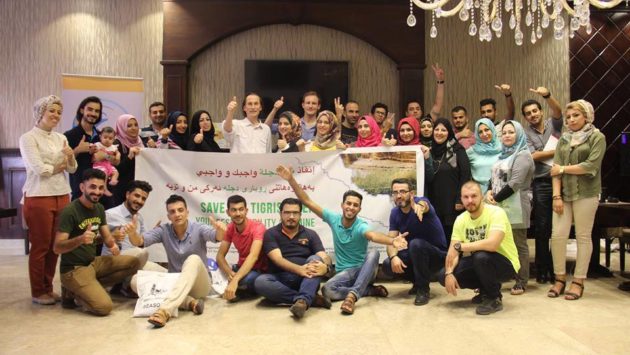 Iraqi youth in action to protect the Tigris River