On January 2, the Kurdistan Regional Government (KRG) shut down the offices of Yazda, a non-governmental organization in Dohuk that provides vital support to vulnerable Yezidis who fled Daesh in 2014. The closure of Yazda reignited concerns among the Yezidi community about their future under the increasingly authoritarian leadership of the KRG. It also reminded Yezidis that they are trapped in a power play among Kurdish factions and between the Kurds and the Iraqi central government.

Yazda has since been reopened, but a possible reason for the closure could be that the NGO assists 3,000 Yezidi families in the Sinjar Mountains, by providing food and other vital goods through a United Nations Development Program project. The KRG had restricted the entry of goods into Sinjar, home of the Yezidi community, because it fears they may end up in the hands of the rival Kurdistan Workers Party (PKK), which is present in the area.

The Sinjar Mountains, straddling the border between Iraq and Syria, have not only been the setting of a power struggle between the KRG and the PKK. Before that, the regime of then-Iraqi president Saddam Hussein initiated an “Arabization” campaign in Kurdish-dominated areas that also included Yezidis, who were declared to be of Arab rather than Kurdish ethnicity. Thousands were relocated from their homes in the Sinjar Mountains to newly-constructed housing units that were given Arabic names. Following the downfall of the Baath regime in April 2003, most of those Arabized areas became disputed territories between Arabs and Kurds. Since then, many of them have become a part of the KRG’s sphere of influence.

Beyond their horrific toll on lives and livelihoods, the attacks perpetuated by Daesh in 2014 against the Yezidis further complicated matters. Some Yezidis believe that the Peshmerga of the Kurdistan Democratic Party (KDP), led by Massoud Barzani, the president of the KRG, carried out a “tactical withdrawal” from the Sinjar Mountains in 2014, leaving them at the mercy of Daesh. Only the entry of the People’s Protection Units (YPG), the military arm of the Syrian Kurdish Democratic Union Party, both closely affiliated with the PKK, protected the Yezidis and led to the liberation of their towns and villages.

This development alarmed Turkey and the KRG. The Turks were hostile to the YPG’s expansion of its area of control, considering the group an extension of the PKK, which has fought a decades-long insurgency against the Turkish state. The KRG was also strongly opposed to the PKK and its influence in the Sinjar area. The Turks suggested that they might expel the PKK from Sinjar if the KRG failed to act. The United States also issued statements, in line with both Turkey and the KRG, describing the presence of the PKK as an obstacle to reconciliation and the return of displaced Yezidis to their homes. Meanwhile, the PKK also announced that it would respond to any military action it faced.

The question of the Yezidi community’s identity has diverse political implications, mainly because political actors outside the community seek to define Yezidis in a way that satisfies their own particular political agendas.

The KRG has emphasized the Kurdish identity of Yezidis, as part of an effort to reinforce Kurdish claims over the disputed territories from which they come. For instance, Barzani has supported Yezidis who have demanded autonomous rule over the Sinjar Mountains. The KRG president sees this as a way for Kurds to lay claim to these disputed territories.

However, stressing the “Kurdishness” of the Yezidis is also meant to shore up support for the political authorities in the KRG, who are mired in a political and a socio-economic crisis. For the past two years the KRG government has been dysfunctional. Barzani’s mandate ended in August 2015, but no elections have been held for a new president, while the Kurdish regional parliament has not met since November 2016 due to political discord. Meanwhile, Baghdad has withheld the financial allocations due to the KRG in retaliation for its unilateral move to take full control over Kurdistan’s oil sector. This has forced the government to introduce austerity measures, including a delay in paying civil service salaries that has lasted for months. Broad-based demonstrations have swept different cities in Iraqi Kurdistan, and have included doctors, members of the police, teachers, and others. Meanwhile, curbs on freedom of speech have been increasing, with the killing last August of a journalist having apparent PKK connections.

In contrast to the KRG, the Iraqi state has emphasized the Arab-Iraqi identity of Yezidis. This serves its larger narrative of an all-encompassing Iraqi national identity, and bolsters the federal government’s claims to control areas from where the Yezidis originate. The central government’s attitude has been fueled further by the widespread demolition by the KDP of homes owned by Arabs in areas recaptured from Daesh. Reports have indicated that in some of these areas Kurds are resettling in Arab homes.

Many Yezidis today take a different line from both the KRG and the Iraqi state. They are seeking to redefine themselves as a religious minority rather than as part of a larger ethnicity. Their focus on religious identity is seen as a way of affirming that the community is a distinct entity, which would allow Yezidis to claim the right of self-government for specific “nationalities” under Article 125 of the Iraqi constitution. It is also a means of guaranteeing their right of return to their villages of origin from the KRG, which has been denying these same rights to Arab residents.

Yezidis also lack confidence in the KRG and the Iraqi government, and in the ability or willingness of either to protect them in the event of another attack like the one by Daesh in 2014. The refusal of Yezidis to return to their villages and towns recently liberated from Daesh is, in part, a consequence of this mistrust. Their feelings that they were betrayed by their Arab neighbors have also fueled such sentiments.

The Yezidis are not alone in worrying about their fate in a post-Daesh Iraq. Most of the minorities in the Nineveh governorate of northern Iraq are equally concerned that they will fall prey to the tensions between Baghdad and the KRG, as they are about the prospects of bloodshed in an increasingly militarized society. The fate of the Yezidis in many ways shows the dead end of easily manipulable identity politics, which rather than bring protection has subjected the community to ever greater risks. 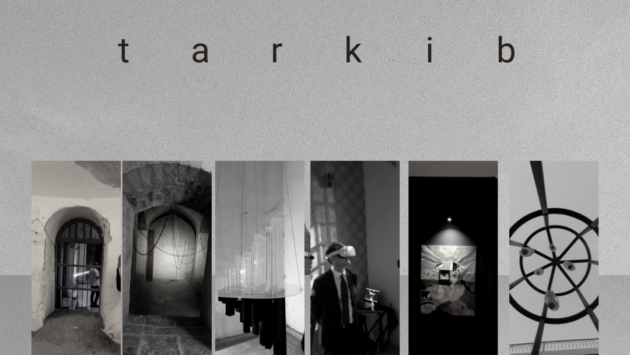 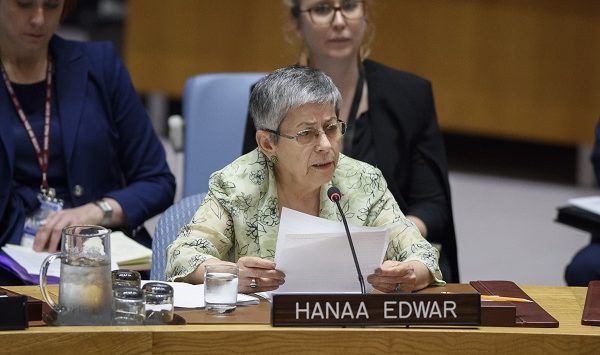