At the headquarter of the Iraqi Social Forum in Baghdad, on Monday, April 3, 2017, the Forum secretariat held a strategic meeting with number of its coordinators from different Iraqi cities. As part of the expansion process of the Forum activities to increase its activism in all governorates of Iraq.

The meeting was attended by the coordinators of the Forum from various Iraqi governorates (Nasiriyah, Maysan, Kut, Najaf, Ramadi and Sulaymaniyah). The secretary of the Iraqi Social Forum Ali Sahib, opened the meeting explaining to the participants the beginnings of the ISF in 2009 and the start of its activities launched  in the first season in 2013. Ali touched upon the ISF charter and the principles of the forum’s work, and highlighted its objectives and the necessary mechanisms for its work, including transparency and not to waste the resources. He concluded his intervention by explaining the structure and roles of each part of the Forum.

The session focused on the various Masarat (paths) on which the Iraqi Social Forum operates, its mechanism of action and the organization of its activities. These Masarat (paths) included: Sport against Violence path, Save the Tigris and the Iraqi Marshes path, Nonviolence path and the path of the Social and Economic Rights, in addition to other Masarat (paths) that are active within the forum. Each path coordinator gave a detailed explanation of the path activity in general, and highlighted the activities that were accomplished during the previous periods, as well as the path plan for the coming period.

The meeting was concluded by explaining the communication mechanisms between the ISF Secretariat and the coordination teams in the different cities, the tasks and activities assigned to each team during the current year and the support to be provided by the ISF Secretariat for them. 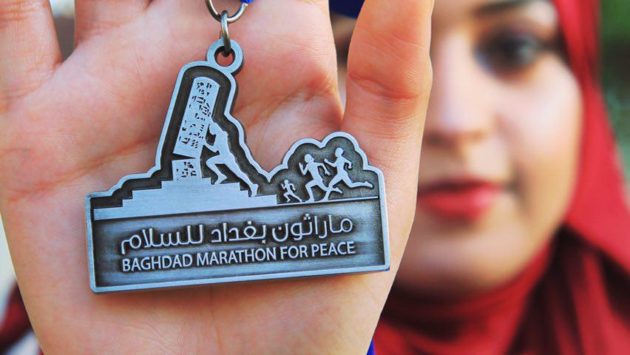