A technical report has been released by the Joint Research Centre, the European Commission’s in-house science service, on a possible failure of the Mosul Dam on the Tigris River in Northern Iraq. For several months, new stories have appeared in which the strength of the dam has been put into question. The largest dam of the country was built on water-permeable ground and has known to be instable, requiring constant maintenance. During the current conflict, maintenance was disrupted (again). The Iraqi government has now contracted the Italian company Trevi to repair the Mosul Dam – they started last week. However, a permanent solution as well as evacuation plans are necessary.

Meanwhile, studies of possible dam breaches have been released by researchers. In this JRC study numerical simulations of the flood wave following a breach of the Mosul Dam are presented. In comparison to previous studies, a complete timescale of the water flow progression is provided, as well as detailed maps of the affected areas and numbers of population. A few sceanarios were run, within the time-limits set by this rapid-assessment report, considering the worst case scenario of a full reservoir and varying the percentage of dam surface destruction. The focus of the study is the time-evolution and the characteristics of the flood wave and its effects on the population on the banks of the river Tigris.

Some of the calculations of the report: 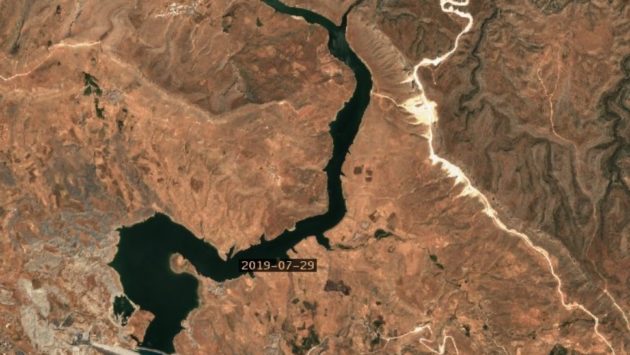 Stop the Filling of the Ilisu Dam! 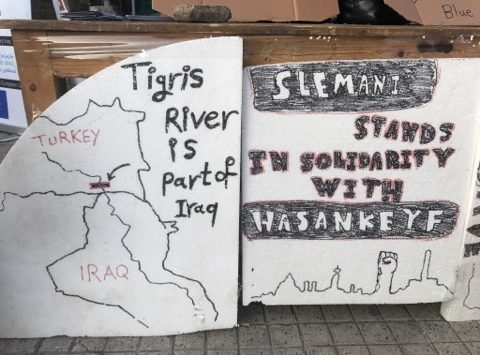