In the face of the vicious terrorist onslaught against our country, and the inability of the ruling political blocs to fulfill the constitutional obligations in the aftermath of the recent elections, ninety civil society organizations have signed this declaration to launch the Civil Initiative under the slogan: “Achieving Civil and Societal Peace to Defeat Terrorism and to Ensure the Construction of a Civil Democratic State”. Defeating the schemes of evil terrorists requires, at the same time, correcting the course of the political process and dismantling the sectarian-ethnic power-sharing system, as well as defending the freedoms of opinion and expression and human rights, ensuring media freedom, respecting ethnic, religious, sectarian and cultural diversity in our society, and combating financial and administrative corruption.

The Civil Initiative is seeking, through its multifaceted peaceful movement, to deal with the current existential crisis by the following means: 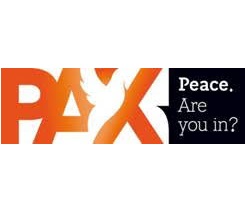 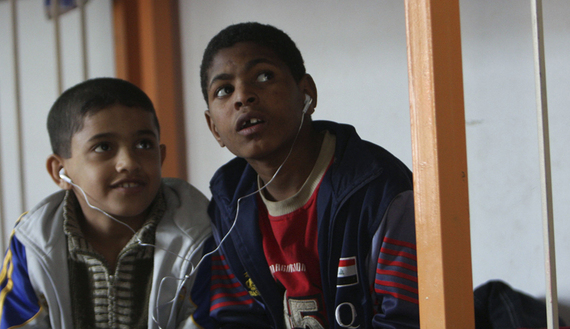