In May, Vietnam became the 35th and decisive signatory of the 1997 United Nations Convention on the Law of the Non-Navigational Uses of International Watercourses. As a result, 90 days later, on August 17, the convention will enter into force.

The fact that it took almost 50 years to draft and finally achieve the necessary ratification threshold demonstrates that something is very wrong with the modern system of multilateralism. Regardless of longstanding disagreements over how cross-border freshwater resources should be allocated and managed, and understandable preferences by governments and water professionals to rely on basin agreements rather than on international legal instruments, that half-century wait can be explained only by a lack of political leadership. So, though the world may celebrate the convention’s long-awaited adoption, we cannot rest on our laurels.

Roughly 60% of all freshwater runs within cross-border basins; only an estimated 40% of those basins, however, are governed by some sort of basin agreement. In an increasingly water-stressed world, shared water resources are becoming an instrument of power, fostering competition within and between countries. The struggle for water is heightening political tensions and exacerbating impacts on ecosystems.

But the really bad news is that water consumption is growing faster than population – indeed, in the twentieth century it grew at twice the rate. As a result, several UN agencies forecast that, by 2025, 1.8 billion people will be living in regions stricken with absolute water scarcity, implying a lack of access to adequate quantities for human and environmental uses. Moreover, two-thirds of the world’s population will face water-stress conditions, meaning a scarcity of renewable freshwater.

Without resolute counter-measures, demand for water will overstretch many societies’ adaptive capacities. This could result in massive migration, economic stagnation, destabilization, and violence, posing a new threat to national and international security.

The UN Watercourses Convention must not become just another ignored international agreement, filed away in a drawer. The stakes are too high. In today’s context of climate change, rising demand, population growth, increasing pollution, and overexploited resources, everything must be done to consolidate the legal framework for managing the world’s watersheds. Our environmental security, economic development, and political stability directly depend on it.

The convention will soon apply to all of the cross-border rivers of its signatories’ territories, not just the biggest basins. It will complement the gaps and shortcomings of existing agreements and provide legal coverage to the numerous cross-border rivers that are under increasing pressure.

Worldwide, there are 276 cross-border freshwater basins and about as many cross-border aquifers. Backed by adequate financing, political will, and the engagement of stakeholders, the convention can help address the water challenges that we are all facing. But will it?

An ambitious agenda should be adopted now, at a time when the international community is negotiating the contents of the Sustainable Development Goals (SDGs), the successor to the UN Millennium Development Goals, which will expire in 2015. We at Green Cross hope that the new goals, which are to be achieved by 2030, will include a stand-alone target that addresses water-resources management.

Moreover, the international community will soon have to agree on a climate-change framework to replace the Kyoto Protocol. Climate change directly affects the hydrological cycle, which means that all of the efforts that are undertaken to contain greenhouse-gas emissions will help to stabilize rainfall patterns and mitigate the extreme water events that so many regions are already experiencing.

But the UN Watercourses Convention’s entry into force raises as many new questions as existed in the period before its ratification. What will its implementation mean in practice? How will countries apply its mandates within their borders and in relation to riparian neighbors? How will the American and Asian countries that have largely ignored ratification respond?

Furthermore, how will the convention relate to the Convention on the Protection and Use of Transboundary Watercourses and International Lakes, which is already in force in most European and Central Asian countries and, since February 2013, has aimed to open its membership to the rest of the world? Similarly, how will the convention’s implementation affect existing regional and local cross-border freshwater agreements?

The countries that ratified the UN Watercourses Convention are expected to engage in its implementation and to go further in their efforts to protect and sustainably use their cross-border waters. What instruments, including financial, will the convention provide to them?

Several legal instruments can be implemented jointly and synergistically: the Ramsar Convention on Wetlands, the UN Convention to Combat Desertification, and the UN Framework Convention on Climate Change, to name just a few. The UN Watercourses Convention’s long-delayed enactment should be viewed as an opportunity for signatory states to encourage those that are not yet party to cooperative agreements to work seriously on these issues.

Clearly, politicians and diplomats alone cannot respond effectively to the challenges that the world faces. What the world needs is the engagement of political, business, and civil-society leaders; effective implementation of the UN Watercourses Convention is impossible without it.

This is too often overlooked, but it constitutes the key to the long-term success of cooperation that generates benefits for all. Inclusive participation by stakeholders (including the affected communities), and the development of the capacity to identify, value, and share the benefits of cross-border water resources, should be an integral part of any strategy to achieve effective multilateral collaboration. 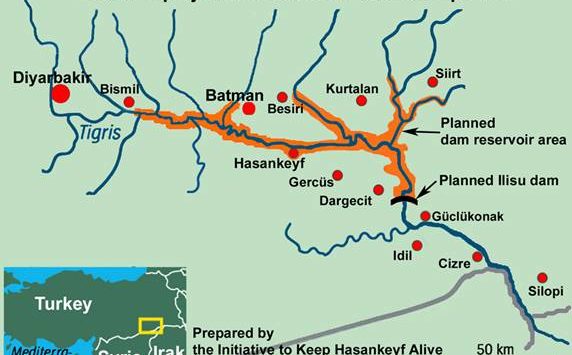 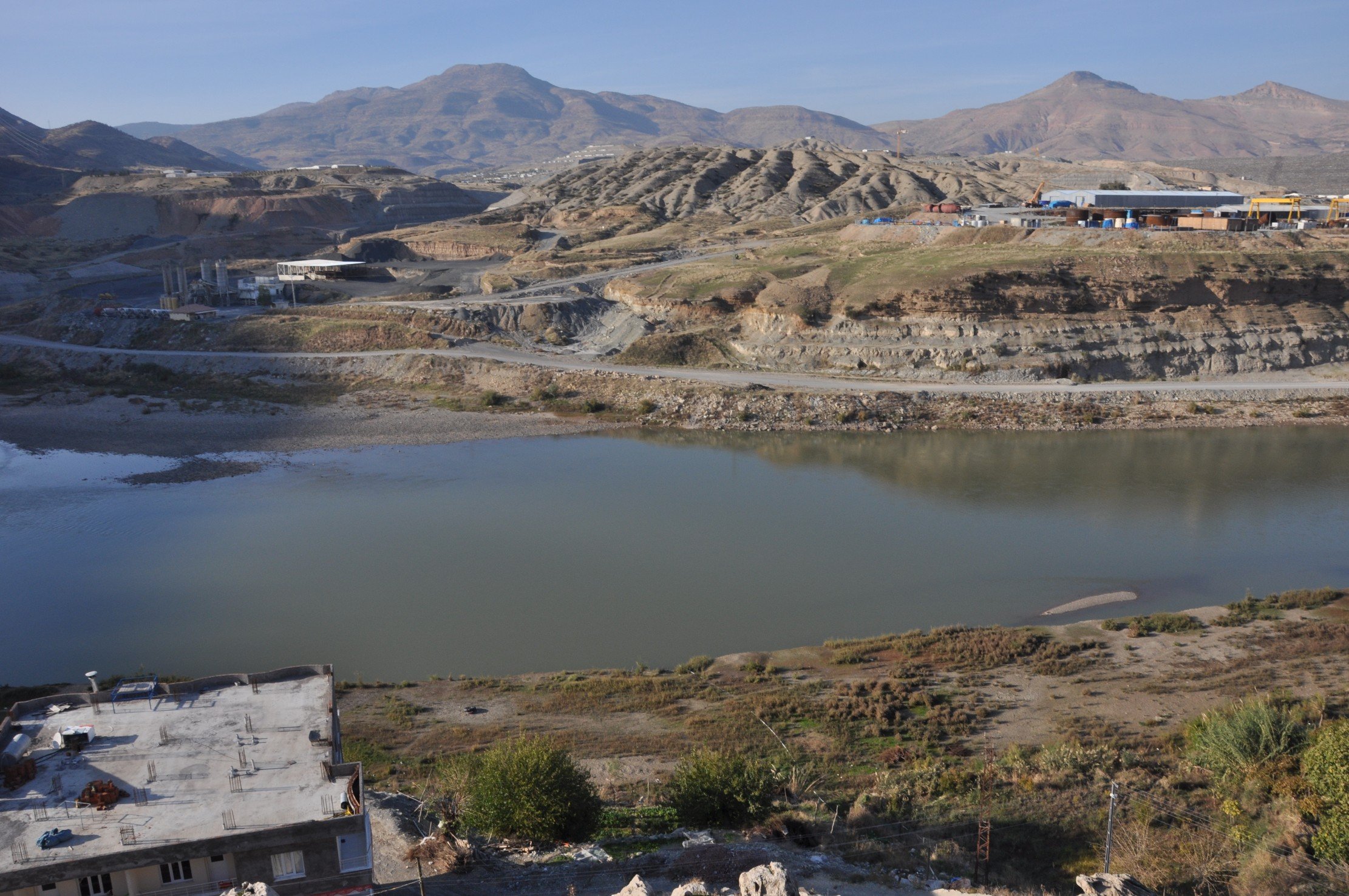 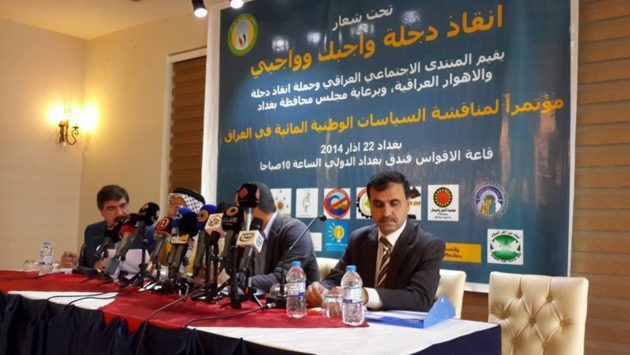 Will Iraq Refer The Issue Of Ilisu Dam To The UN Security Council?