This is the second time he was arrested. / Syrian journalist detained in Iraqi Kurdistan for ‘defaming Kurdish leader’

Biradost Azizi was one of ten Syrian Kurdish students who entered Iraqi Kurdistan after getting scholarships from the Iraqi president Jalal Talabani on the background of their suspension from the University of Damascus following the Kurdish protests on the 12th of March 2004. Azizi continued his studies in the University of Sulaymaniyah and worked as a journalist for several news agencies. He later became the director of the Syrian Desk and in charge of the newsletter in Rudaw TV channel −a media establishment close to the Prime Minister of Iraqi Kurdistan, Nechirvan Barzani.

Azizi had left Erbil city on Saturday heading to Sulaymaniyah city to appear before a court of law after PKK members filed a lawsuit against him on charges of “defaming the PKK leader and weakening national sentiments”. However, Azizi got detained on his arrival to Sulaymaniyah on charges of “entering Iraqi Kurdistan illegally in 2004″.

Before heading to Sulaymaniyah city, Azizi published on his Facebook page that he was going to appear before a court in Sulaymaniyah “for defaming the Kurdish leader Abdullah Öcalan”, explaining sarcastically: “If I won’t be back tomorrow, you would hear my news from statements of international organizations and activists’ posts on Facebook.”

On Monday, dozens of journalists protested in front of the Kurdistan Parliament in Erbil city to condemn Azizi’s arrest. The protesters demanded an immediate and unconditional release for Azizi.

Speaking to ARA News, Kurdish journalist and correspondent of Orient TV, Welat Ali, said: “Aziz’s arrest is most likely based on political backgrounds, it was basically a result of his professional work and political stances towards the PKK.”

Ali blamed the Patriotic Union Party (which is dominant in Sulaimaniyah province and is known for its close relations with the PKK leadership) for Aziz’s arrest.

“The declared reason for his arrest is entering Iraqi Kurdistan illegally in 2004; however, the real reason is political and directly related to Azizi’s work as a professional journalist who has repeatedly raised critical issues,” Ali told ARA News. Notably, Azizi was detained in Syria in 2004 and was then suspended from the University of Damascus on the background of the “Kurdish anti-Assad uprising of 2004″. The young Syrian Kurdish journalist was detained in 2012 in Iraqi Kurdistan (in Sulaymaniyah) after being charged of repeatedly defaming leading members of the PKK. 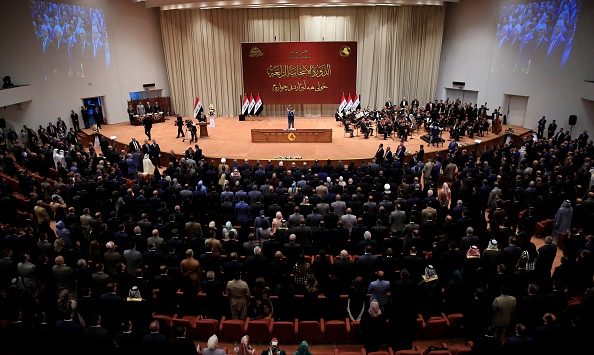 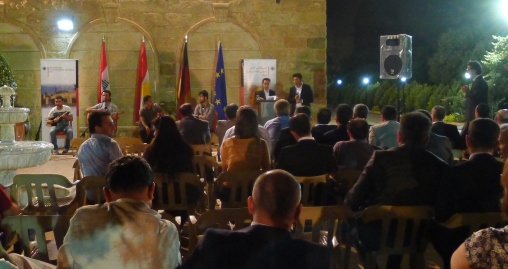