It should not be a passing accident the protest by a group of Iraqi workers against the actions of the British security company member “G4S”, this protest should be non-stop with emphasis on the basis of the problem, which has moved the Iraqi’s emotions in general for a long time which is the presence of foreign military and security companies on the Iraqi land.

“G4S”company work associated with some foreign oil companies operating in Rumaila field, such us  “Schlumberger “, where number of Iraqi oil workers work. Few days ago one member of the security company was beaten on the impact of shredding a religious flag, leading to a protest by Iraqi oil workers caused to stop the work in the site for a while. Some Iraqi reports that members of the security company G4s have shot and injured some Iraqi workers.

As result the Iraqi government and local authorities have demanded to expel the security fellow who start this incident. Unfortunately no attention was given to the root of the problem, which is the invasion/huge presence of international private security contractors in the civilian work sites.

Our campaign Control PMSC (www.controlpmsc.org) consider this incident as an evidence lack of trust from Iraqis towards foreign security companies and their legitimacy of being in Iraq, especially after the bad experiences that Iraqi have suffered. Iraqis have been subjected to many Human Rights’ violations such us: torture, property destructions, abuse of power and a number of civilians have been killed at the hands of these companies. In minds of Iraqis the “Nissour Square” incident is still present.

Since the occupation have promoted the use of private military and security companies and the privatization of security in Iraq, the country has witnessed great instability and dependency towards these private contractors. And even though, is a fact that do not contribute to develop the security structures of Iraq, some  Iraqi politicians still  believe that these companies are necessary and are planning to increase the number.  The assumption that security can be provided by such companies should be rejected by now, for a long time Iraqis have protected their towns and their work sites even in the darkest circumstances. While the security companies are linked with violations of human rights and laws, they are connected to arms smuggling and dealing with security as an isolated comitial operations, they promote the concept of security in isolation from the citizens and workers. For example , the british company ” G4S ” has a long history in management of the chekpoints and prisons of the Israeli occupation , were torture and inhuman and degrading treatments are happening daily. In fact, G4S have been nominated as the most irresponsible company in the world by Public Eye’s Award 2013 and there is a global campaign to boycott G4S worldwide, while it is still operating in Basra under cover of the ” Schlumberger ” company and possibly under other foreign companies.

It is natural that our international alliance who is concerned on accounting and accountability and to stop the use of security companies in the world in general and in the Middle East and Iraq in particular to stand with Iraqi workers and with Iraqis’ desire to transmit the responsibility of preserving the security of sensitive sites to the hands of the Iraqis, because the human security task is a basic service and responsibility of the Iraqi government and the Iraqi authorities. We join Iraqis that reject to consider this incident as an isolated one,  from the basic problem which is having private military and security companies on the Iraqi ground and we demand the Iraqi authorities to reject the existence of such foreign companies and to transmit the responsibility of preserving security of job sites and the other vital sites by public and professional Iraqi squads which are under control of the Iraqi authorities and are to work with workers and citizens to fulfill the protection and human security for all.

For more information on our campaign we invite you to visit the following site:

To view the news and details of the incident referred to in this statement: 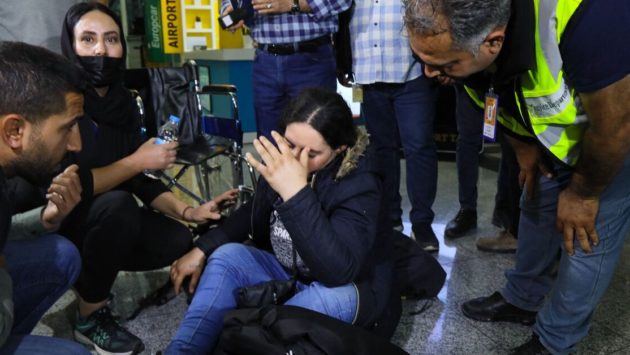 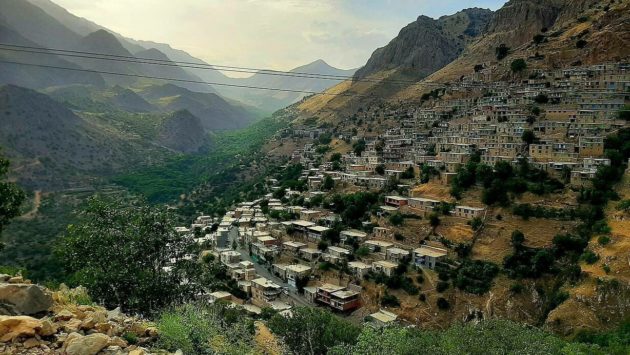 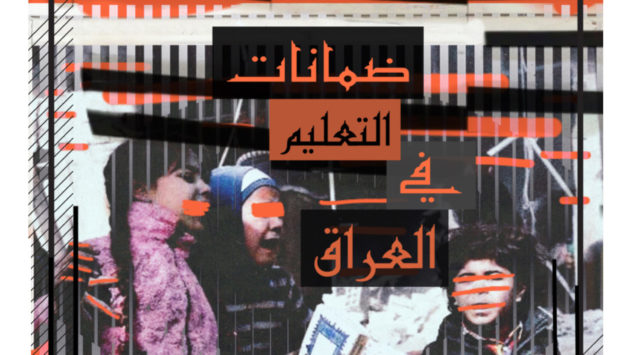