On January the 11th, a group of international N.G.O.s sent a letter to the US President – Joseph Biden – urging him to prioritize closing the detention facility at Guantánamo Bay. Among the organizations that signed the letter, there are also our partners, Peaceful Tomorrows org and CODEPINK. We as ICSSI fully endorse and encourage this action.

We are a diverse group of non-governmental organizations working, in both the United States and other countries, on issues including international human rights, immigrants’ rights, racial justice, and combatting anti-Muslim discrimination. We write to urge you to prioritize closing the detention facility at Guantánamo Bay, Cuba, and ending indefinite military detention.

Among a broad range of human rights violations perpetrated against predominantly Muslim communities over the last two decades, the Guantánamo detention facility – built on the same military base where the United States unconstitutionally detained Haitian refugees in deplorable conditions in the early 1990s – is the iconic example of the abandonment of the rule of law. The Guantánamo detention facility was designed specifically to evade legal constraints, and Bush administration officials incubated torture there.

Nearly eight hundred Muslim men and boys were held at Guantánamo after 2002, all but a handful without charge or trial. Thirty-five remain there today, at the astronomical cost of $540 million per year, making Guantánamo the most expensive detention facility in the world. Guantánamo embodies the fact that the United States government has long viewed communities of color – citizens and non-citizens alike – as a security threat, to devastating consequences.

This is not a problem of the past. Guantánamo continues to cause escalating and profound damage to the aging and increasingly ill men still detained indefinitely there, most without charge and none having received a fair trial. It has also devastated their families and communities. The approach Guantánamo exemplifies continues to fuel and justify bigotry, stereotyping, and stigma. Guantánamo entrenches racial divisions and racism more broadly, and risks facilitating additional rights violations.

It is long past time for both a sea change in the United States’ approach to national and human security, and a meaningful reckoning with the full scope of damage that the post-9/11 approach has caused. Closing the Guantánamo detention facility, ending indefinite military detention of those held there, and never again using the military base for unlawful mass detention of any group of people are necessary steps towards those ends. We urge you to act without delay, and in a just manner that considers the harm done to the men who have been detained indefinitely without charge or fair trials for two decades.

To read the letter alongside the participating N.G.O.s, click here. 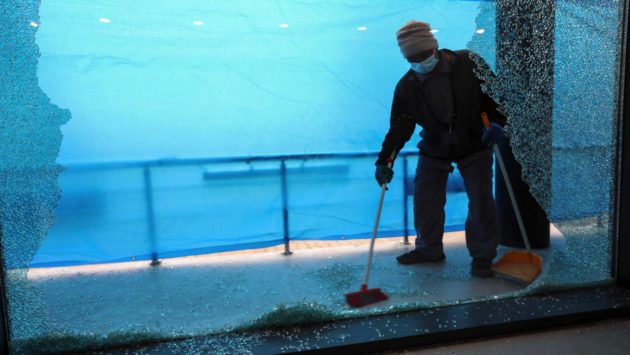 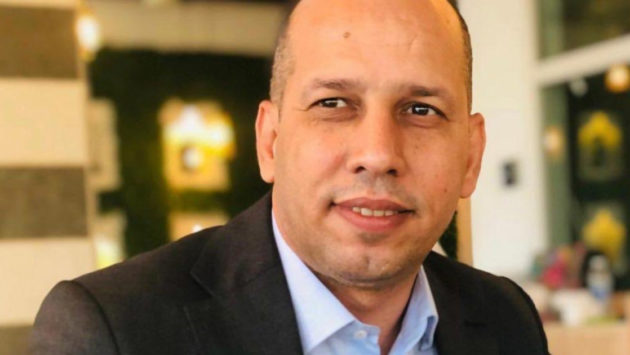 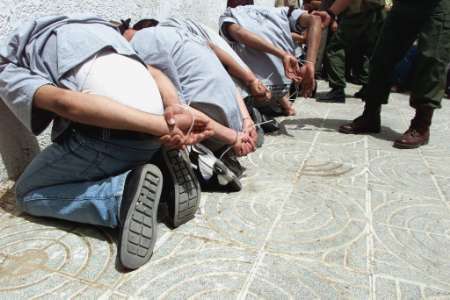