Alternatives for justice and sustainability in a war-torn area

A beautiful article written by ASHISH KOTHARI on Meer on the full Kurdistan experience and how far has it gone to be the way it is today with specific historical dates and events alongside analyzing those calamities.

The article proceeds by introducing the main factors of the “transformation flower” which are Ecological integrity and resilience, social well-being and justice, direct and delegated democracy, economic democracy and cultural diversity and knowledge democracy.

Then it goes on by explaining the establishment of the Kurdish workers party (PKK) and the democratic confederalism in the KRI alongside with democratic modernity and the Kurdish attempts at creating a democratic society.

The article moves forward on Socio-cultural justice and equality, specifically on the women’s movements in Kurdistan and the term jineoloji, the ‘science of women’s freedom’, alongside with tackling other challenges such as the diversity of ethnicities and religions inside of Kurdistan and the role of ‘Tekmil’ forum.

And then moving on to the Economic democracy, going through the details of dealing woth capitilism and socialism alongside mentioning the experience of Jinwar (Women’s Village).

Then it tackles the Ecological wisdom and resilience of Kurdistan, explaining the connection between the Mesopotamian behavior and nature and movements that advocates environment in the region such as Make Rojava Green Again and other movements.

And last but not least, finishing by explaining the Intersectionality and values, going through the specifics of the discrimination that took place in their communities and how they struggled against it, learning from the mistakes of their previous movements and the compromises that have been made. 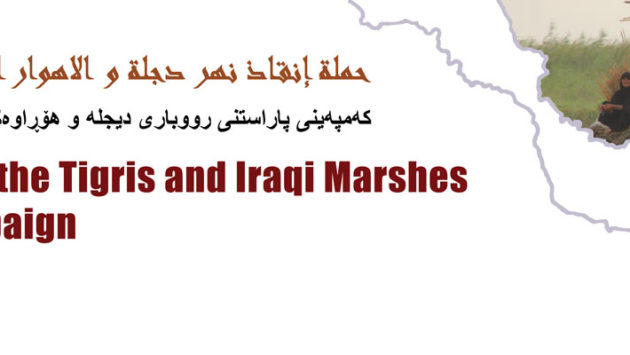