The ICSSI promotes, both in its internal and external relations, the establishment of participatory decision-making processes by applying the Consensus Methodology.

Participatory processes allow to take collective decisions as they are based on the capacity to include diversities and, thus, by our cultural models and by the group’s dynamics, which are often mutually interrelated.

Some definitions of the consensus methodology are:

“Decision-making process within a community which foresee the achievement of a shared decision by all the participants though dialogue and mediation. The consent method is thus distinguished from the methods based on the majority principle and from those based on the principle of authority” – Treccani

“A group decision-making process which aims at reaching out a consensual decision, namely,

“Decision-making process that seek to solve conflicts in a pacific manner, and to develop decisions that everyone can support through collaboration” – International Institute for Facilitation and Change

“The consensus methodology refers to formal procedures that different groups and organizations establish in different forms depending on their background of techniques and knowledge, in a continuous evolution.

These procedures always imply the nonviolent conflict management aiming at facilitating the emerging, the recognition and the valorisation of different perspectives with the objective of achieving agreements on decisions that can be respected and that can, effectively, be sustained by everyone without recurring to the vote.”- Roberto Tecchio

At the core of the Consent there is the collective responsibility assumed towards the decision- making. Indeed, consent shall not to be confused with the idea of an absolute agreement: on the contrary, is the capacity to find agreement in disagreement.

Accordingly, when inside group different opinions arise, the responsibility in consensus requires each participant to approach the disagreement not by focusing on his/her own opinion’s truths, trying to convince the other and thus keeping the disagreement as condition. It requires, instead, to start by thinking in the dimension of the group, acknowledging at first the reality of the fact that “as a group, we have different and/or in conflict perspectives”, for then focus on building the agreement relying on the capacity of each participant to actively listen to the other.

Groupthink: The problem of Negative Consent

the majority (or strong minority)’s opinion.

Generically it happens when who thinks differently avoids bringing his/her diversity into the discussion.

For this reason, it is not unusual to have situations of unperceived negative consent: it seems that there is agreement towards a decision but, in reality, it is because people in disagreement are avoiding expressing themselves.

Positive Consent: The Worth of Diversity

When consent is applied positively, it means that in the group different perspectives are always heard and become integrated as part of the decision. This requires considering not only the contents (the objective of agreement and disagreement), but also the relationship dimension.

Indeed, as based on the personal and collective capacity to include differences, participatory decision-making processes rely largely on the level of trust built between the team members.

To enhance trust and understanding within the team, the consensus methodology makes use of

find yourself dominating the discussion, step back.

Encouraged positive attitudes towards the discussion:

11 – Participate focusing on the common aim instead of partial objectives.

13 – Do not avoid but find a way to tackle conflicts through nonviolent communication.

BASIC ICSSI PROCEDURES TO BE IMPLEMENTED:

allowing to organize themselves. 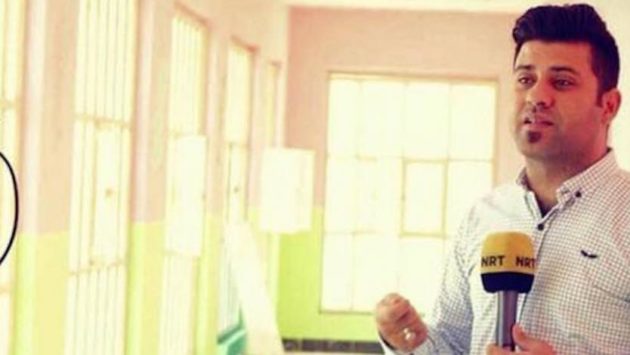