Maryam Rukabi, 16, dreamed of a career in media after completing her education. She did not know that refusing a marriage proposal would change her life forever when her suitor attacked her with acid in retaliation for the rejection.

Sifting through pictures of herself before the attack, she recounts to Rudaw the traumatic moment acid was thrown on her face.

“I was asleep when he came into our house. I was not aware of anything. All of a sudden, I started to feel something burn my entire body. As I woke up and went to the hall, I felt someone leaving our house. I saw him from behind,” said Rukabi, whose case has sparked online conversations about violence against women and consent in Iraqi society.

“I hope I will be able to restore my appearance in order to be able to continue my life and studies,” added the fine arts student from Baghdad.

Rukabi’s attacker had proposed marriage multiple times, but she had continued to refuse. Her mother said the teenager wanted to complete her education before getting married, and just saw the man as a friend.

“The guy was calling us all the time, giving us his address, but we continuously turned down his request to marry our daughter. He sent us messages for months,” said Suham, Maryam’s mother. “Maryam’s response to him was, ‘I do not want to marry’. She would always tell the guy ‘we are just friends, I cannot accept you as a husband.’”

The perpetrator, said to be 19, reportedly attacked Maryam after learning she was home alone.

Around 80 percent of her face is burned beyond recognition, and she was hospitalized for months, fighting for her life.

Physicians say major facial reconstruction surgery is possible at hospitals abroad, but the cost is estimated to be around $200,000.

A crowdfunding effort aimed at raising $50,000 was launched on Thursday on GoFundMe.

The perpetrator has been arrested by authorities in Baghdad, but the family has had to move neighborhoods due to threats from his family.

According to Baghdad’s directorate of combatting violence, 24 cases of violence committed by men against girls have been registered this year. 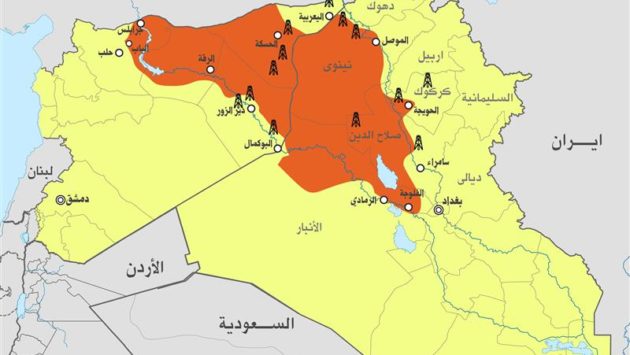 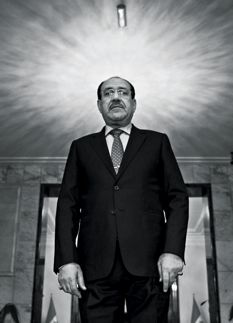