ERBIL (Kurdistan 24) – Following its monitoring of the early Iraqi parliamentary elections, the European Election Observation Mission (EUOM) published an early version of its report containing its general assessment of the process.

In a press conference held in Baghdad, Viola von Cramon, the chief observer of the EUOM, and Domenec Ruiz Devesa, the EU Parliament’s representative, presented the preliminary results of the electoral monitoring.

The report comes as Iraq’s Independent High Electoral Commission (IHEC) released the preliminary results of the elections, which witnessed a record low voter turnout in the country’s recent history.

The elections were “technically well-managed and competitive, despite challenges as regards level playing field for candidates and problematic aspects of the legal framework,” von Cramon said of the polls, which were “largely peaceful and orderly”.

The Mission had over 100 observers closely monitoring the electoral process, and they will continue to do so until all the complaints and appeals are resolved, according to the European observers.

This is the first time that such an independent European mission has been deployed to Iraq to monitor the country’s elections. The EU EOM was deployed at the invitation of the IHEC, according to the observers.

After two months, the observers will publish their final report, which contains a “comprehensive analysis of the entire electoral process,” they said.

“The low turnout is a sign that confidence in Iraqi politics is decreasing, specifically amongst the young population,” Ruiz Devesa, said.

Just over nine million out of the more than 25 million eligible voters participated in the elections, according to IHEC data.

The Mission also addressed limitations on the “full participation” of women beyond the new quotas and “persons with disabilities, and internally displaced persons,” von Cramon added.

Aside from the European mission, the United Nations Assistance Mission for Iraq (UNAMI) also deployed an election observation mission, which is considered the largest electoral mission team worldwide. 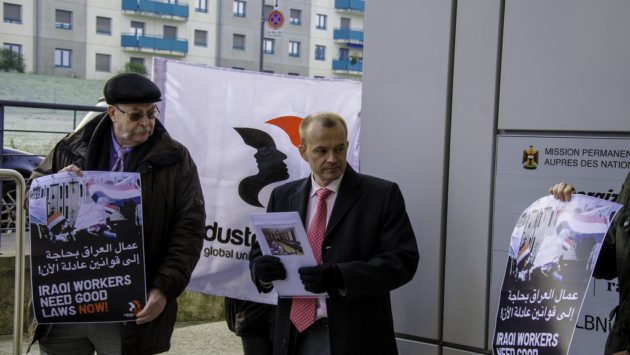 The Regional and Domestic Political Context of the Mosul Offensive 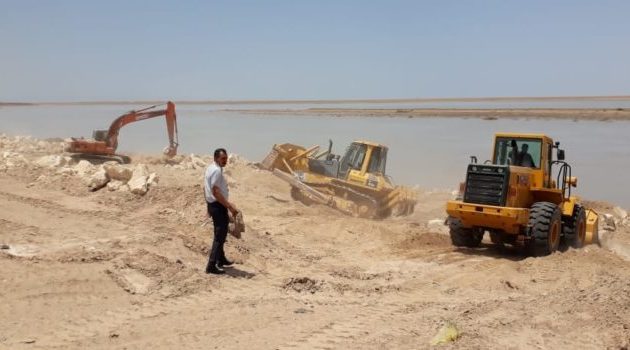