The whole of Iraq was distressed after the news spread of the assassination of popular poet Jaseb Hattab Al-Heliji, father of kidnapped human rights lawyer Ali Al-Heliji, reports the Gulf Centre for Human Rights (GCHR). Ali Al-Heliji was kidnapped on 07 October 2019 in the city of Amara, the capital of Maysan Governorate. On 10 March 2021, Jaseb Al-Heliji was shot and killed in the exhibition area of Al-Amara, in a targeted assassination.

The Maysan Governorate Police Department announced the arrest of the murderer, stating on its Facebook page: “We announce the arrest of the accused involved in the assassination of Jaseb, the father of the lawyer Ali, on the evening of 10 March 2021, when the accused’s statement of confession was recorded preliminarily before the judiciary.” Also, the Director of Maysan Governorate Police, Brigadier General Abdulkhader Al-Saadi, confirmed in a video which he recorded and published that the murderer of the lawyer’s father had been arrested an hour after the assassination, and that the perpetrator was his cousin. He alleged that the motive was a dispute between the two families.

His family hastened to deny the allegations of the Director of Maysan Governorate Police, describing them as “slander” in a widely circulated video in which his brother stressed that the reason for his assassination is his demand to reveal the fate of his kidnapped son after more than a year and a half and to name the militant group that kidnapped him, which is known to the local authorities. The brother alleged that the same militant group is involved in the killing of his brother, and denied the existence of any hostility towards them by any clan or people.

Jaseb Al-Heliji had recorded a video before his assassination, in which he stated that his life was in danger and that he might be killed, and he requested to meet the Prime Minister because he had private comments that he would like to convey to him. He mentioned in this recording the name of the militant group that kidnapped his son.

There was deep sadness among Iraqi citizens, who expressed their strong condemnation of the assassination on social media.

On 11 March 2020, widespread demonstrations condemned the assassination in the central and southern cities of Iraq, including the capital Baghdad, Najaf, Muthanna, Dhi Qar and Babel, in addition to Maysan Governorate, which witnessed a mass rally that started from the centre of the city of Al-Amara and headed towards the governorate building where the demonstrators demanded the resignation of the Governor and the Director of Maysan Governorate Police.

Actor and rapper Ayman Hamid tweeted the following: “This is not life, nor is this a homeland … life is finished like yours is, and the homeland is kidnapped like your son .. You are Iraq, Abu Ali.”

Khalid Ibrahim, Executive Director of GCHR, said, “They assassinated an honourable and brave Iraqi human citizen. He went to all places and participated in demonstrations while raising up his son’s picture and was not afraid of the power of influential militias.” He added, “We share the deep sadness of his loss in this treacherous way.”

GCHR expresses its deep sadness at the killing of the popular poet Jaseb Al-Heliji and condemns in the strongest terms his assassination. The authorities in Maysan Governorate, including the Governor and the Director of Maysan Governorate Police, bear full responsibility for all kidnappings and assassinations that take place in the governorate and they must uncover the true perpetrators as soon as possible and bring them to a fair trial. They must fulfill their constitutional obligations to protect demonstrators and not violate public freedoms, including the freedom to demonstrate peacefully and exercise the right to free speech. 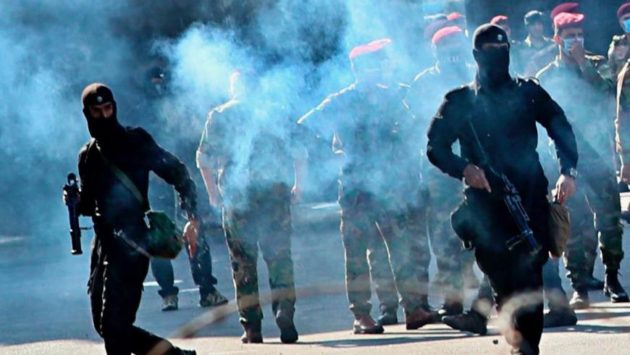 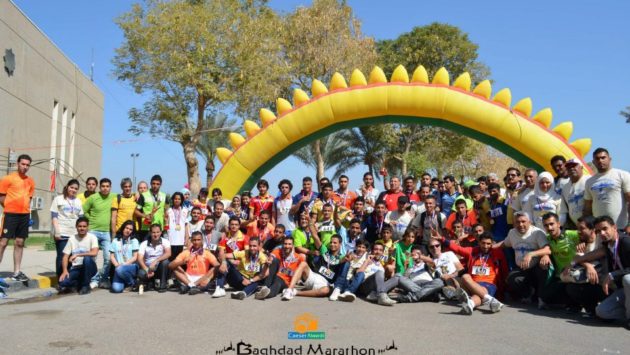