Between 2014 and 2017 the armed group calling itself the Islamic State (IS) committed war crimes and crimes against humanity against the Yezidi community in Iraq. A UN Commission of Inquiry concluded in 2015 that IS committed acts against the Yezidi community that amount to genocide. Yezidi children were abducted by IS and enslaved, tortured, forced to fight, raped and subjected to other egregious human rights violations. While thousands of children were killed or abducted, hundreds survived and returned to their families in Iraq. Yet their homecomings have not marked the end of their suffering.

Upon returning to their families and community, these child survivors face significant challenges. Their physical health is often severely compromised; many experience mental health conditions; they sometimes cannot speak or even understand the dialect of Kurdish spoken by their families; many are unable to re- enrol in school after missing several years; and they face barriers to obtaining new or replacement civil documents, which in Iraq are essential to exercising basic rights and receiving key benefits.

Yezidi women who were abducted by IS and gave birth to children as a result of sexual violence likewise face difficult challenges. Many of them have been forced to separate from their children due to religious and societal pressures and are in a state of severe mental anguish.

Under international law, all children have the rights to health, education, legal identity and family unity without discrimination. Children who are victims of violations of human rights and international humanitarian law are entitled to full reparation. Amnesty International’s research shows that the authorities of the Iraqicentral government and the Kurdistan Regional Government (KRG) are falling short of their obligations to respect and guarantee these rights and ensure reparation for Yezidi child survivors. Without a drastic shift in policy and priorities by national authorities, with the assistance of the international community, these children will continue to face the legacy of IS’s crimes without the support they need and to which they are entitled.

The national authorities and international community must also act urgently to reunite women with their children born of sexual violence, prevent future separations and prioritize these women and children for resettlement or humanitarian relocation.

The research for this report was carried out between February and July 2020. Amnesty International delegates undertook field research in the Kurdistan Region of Iraq (KR-I) from 17 to 27 February 2020. During this mission, delegates conducted interviews with families living in and nearby two camps for internally displaced persons, located in Dohuk governorate in the KR-I. The remainder of the research was carried out through remote interviews using virtual means. In total, Amnesty International interviewed 29 survivors taken captive by IS as children, 25 family members who care for child survivors and 69 other individuals, including staff members of local and international non-governmental organizations (NGOs); UN officials; government officials; doctors, psychologists and psychotherapists who have treated or worked with Yezidi child survivors of IS captivity; journalists and experts with specialized knowledge of the Yezidi community; and a representative of the Yezidi religious leader Baba Sheikh. 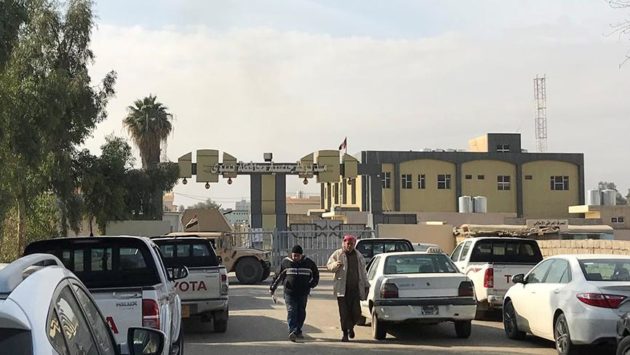 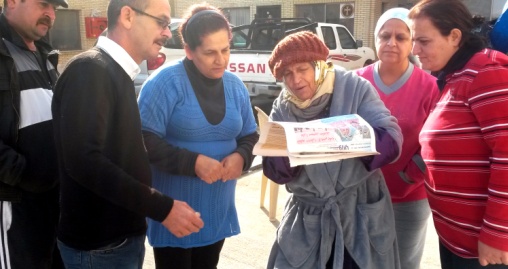