According to the UNDP, the water discharge of the Tigris-Euphrates Rivers is set to decrease by 50% between 2009 and 2025. The Kurdistan Regional Government (KRG) which governs the Kurdistan Region of Iraq, recognizes water security as a priority. To tackle the issues of climate change, upstream dam construction and mismanagement, the strategic goal of the KRG is to construct a large number of dams across its territory, with the aim of storing water for irrigation and hydropower and achieving water self-sufficiency. An astonishingly 245 dams have been proposed by the KRG since 2014, on top of 17 large and moderate existing dams. This would leave no river in the Kurdistan Region undammed.

Documenting the KRG’s dam construction practices, Save the Tigris has has published the report “Damming the Kurdistan Region of Iraq: Structural gaps in the KRG dam construction policies”, to share information on the development of dam infrastructure in the Kurdistan Region. We aim to provide an alternative view on the generally supposed social and economic benefits of dams, and shed a light on the high costs for humans and environment. Dams destroy riverine ecosystems on which plants and animals depend. Some of these are Key Biodiversity Areas that require more study. Environmental flows (natural flow regimes) of the rivers are altered, affecting both up and downstream environments. Water quality decreases and sediments are trapped behind dams which can cause erosion downstream. Dams also cause population displacement and the loss of prime agricultural lands that are submerged under dam reservoirs. The Kurdistan Region contains many examples of dam failure. There is little or no debate inside the KRG about the destructive impacts of its proposed dams on free-flowing rivers, biodiversity, water quality, cultural heritage, livelihoods and homes of populations, and the water security of downstream Federal Iraq. Dams are regarded as strategic projects by the KRG and an indication of development by most of the population in KRI, while little or no consideration is given to the downsides. Proponents in the KRI argue that such projects are a way to meet energy and agricultural demands, while this report argues that they are neither clean or harmless. In addition, detailed information of dams is often missing due to lack of transparency on behalf of authorities and the public is not involved in the process of dam development. The region is scattered with examples of abandoned, failed or poorly designed infrastructure projects, and dams are no exception. This publication aims to fill that gap, by providing an analysis of planned dams and the political economy of dam construction. 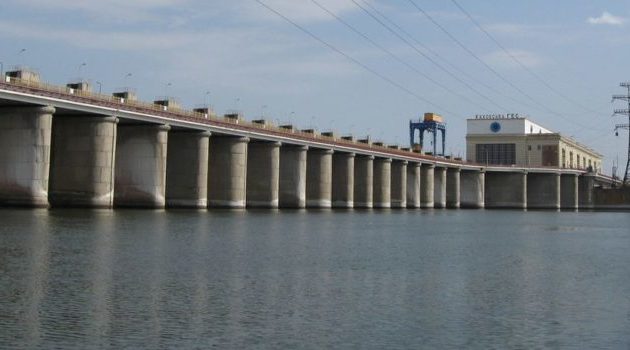 Stop Water Wars! Do Not Weaponize Dams and Other Critical Infrastructure 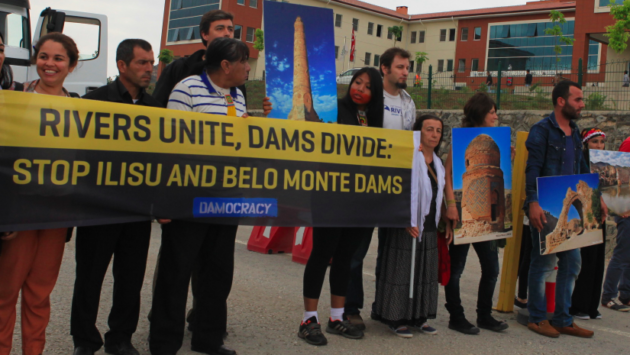 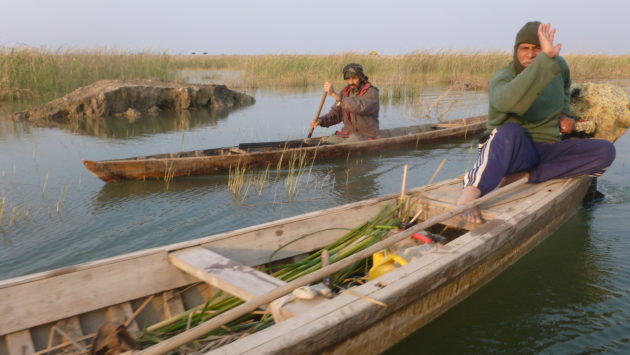