A new report by the Alternatives Network for Development and Democracy examines the attitudes of citizens in the Kurdistan Region of Iraq (KRI) concerning decentralization of government administration. While finding that an overwhelming majority, 74% of those surveyed, support greater decentralization, the report cautions that there are also significant disagreements about exactly how to transfer power from the center to the governorates. The report also examines the advantages and risks of different forms of decentralization. These include the potential to promote democracy and citizen engagement, to improve government administration, and to advance the delivery of services on the one hand, and concerns that there could be more political conflict and wasting of resources on the other.

The Iraqi Kurdistan liberation movement has long sought the devolution of power in Iraq. While a form of autonomy for the region as a whole became a reality in the 1990s, this changed following the referendum that took place in 2017. Iraqi politicians’ quest for a more centralised government throughout all of Iraq diminished that autonomy. This has posed serious challenges, and created tensions between the Baghdad government working to reverse decentralization and the Erbil regional government’s efforts to expand it.

Importantly, in light of the political and economic suffering caused by COVID-19, the Sulaimani Provincial Council has called upon the KRI government to decentralize power within Iraqi Kurdistan. The Coronavirus pandemic has had an immense impact on the economy of the region, and though there has been some political response, the KRI government has not been able to address the long-term economic crisis, especially as the economic impacts of COVID-19 were exacerbated by the collapse of oil prices.

The Sulaimani Provincial Council’s move to decentralise power within the KRI is the first such attempt since the civil war ended in 1998. It also coincides with the Patriotic Union of Kurdistan Party (PUK) leaders’ meetings to discuss similar issues, followed by other meetings between the PUK and the Provincial Council as well as the PUK and other KRI political parties. Additionally, the KRI government, parliament, and the two major political parties have held various meetings concerning decentralization within the KRI.

As the citizens of the KRI await the results of these meetings and the next steps of the KRI government and parliament, the Alternatives Network for Development and Democracy has a number of recommendations. These include the importance of on-going research and dialogue among all parties concerning the advantages and risks of different forms of decentralization, careful legal analysis, and above all the engagement of citizens and civil society organizations at every stage of restructuring.

Read the full report:  “The Intersection of Decentralization in Kurdistan Region” 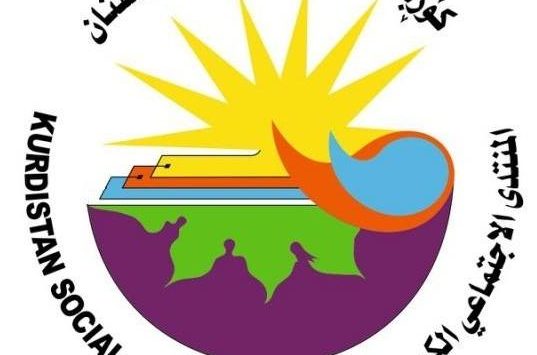 Another Kurdistan is Possible, of Diversity and Human Rights and Social Justice 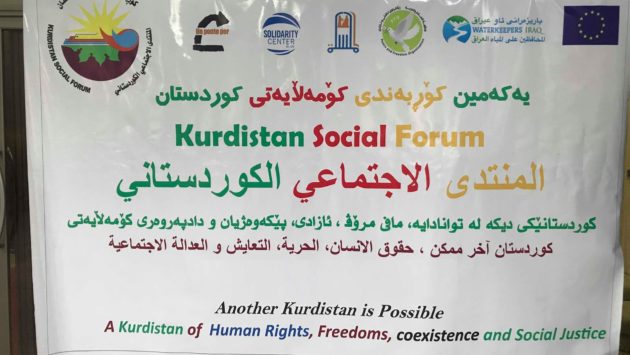