As tensions rise between nonviolent Al-Kazemis and the Iraqi security forces in the streets and public squares of several southern cities, the government of Prime Minister Mustafa al-Kazimi issued a statement saying that it would start the process of counting the victims who have died in the demonstrations, as well as the wounded, injured and disabled in order to honor them and provide compensation to families of the martyrs.

This comes two days after a related government decision to release all those demonstrators who were arrested on the orders of the government of former Prime Minister, Adel Abdul Mahdi.

On Monday evening, human rights sources in the provinces of Qadisiyah and Wasit reported that some protesters had confrontations with security forces who tried to break up peaceful sit-ins and gatherings held in conjunction with Ramadan Iftar in Diwaniyah and Kut, the center of the provinces of Qadisiyah and Wasit. They confirmed that at least one protester was wounded from the gun shots of security forces in the city of Diwaniyah.

According to activists in Al-Qadisiyah governorate, the security forces burned the tents of some protesters who had organized sit-ins near a main road leading to an oil field in the west of the governorate, while other clashes occurred near the governorate building and in the main street of the city. Gunfire was heard.

Activist, Abbas Al-Olaiwi, from the Coordination Committee for Diwaniyah Demonstrations told Al-Arabi Al-Jadeed that demonstrators were arrested by the security forces at a Fotor banquet held to honor of the lives of martyrs. They were attacked on the pretext that they blocked the street. However, the escalation by the security forces did not dissuade protesters but instead seemed to increase crowds on the second day of the demonstration and sit-in.

Activists in the city circulated videos documenting the first minutes of the attack on the demonstrators in Diwaniyah. The arrests were not limited to Wasit; Iraqi forces arrested four activists peacefully demonstrating in the city of Diwaniyah (the heart of Qadisiyah governorate). An activist in Al-Qadisiyah protests, Muhammad Al-Khazali, told Al-Arabi Al-Jadeed that the four activists had been arrested based on specious charges filed against them because of their repeated calls to continue protesting in the governorate. He added that local officials were behind the arrest.

Basra Governorate, in the far south of Iraq, also witnessed a nonviolent demonstration involving dozens of employees of the South Gas Company. This protest prompted another by workers of the Basra Gas Company who gathered peacefully to protest the stop of payment of their salaries due to the debt now facing the company.

Participants in the demonstration told Al-Arabi Al-Jadeed that they are not concerned with the debt nor the financial disputes which exist between the two companies, rather they are voicing their opposition to being victims of corrupt leaders who have been running the energy file for years.

As stated above, these demonstrations come as the Iraqi government begins the process of counting the number of victims of the protests that erupted in early October last year.

The media office of the Prime Minister said in a statement that Al-Kazemi instructed the formation of a committee to draw up an accurate list of the names of the martyrs, the wounded and the disabled who fell in the popular protests, whether at the hands of other protesters or the security forces.

The statement indicated that “the planned list will cover the period from 1 October 2019 to 18 May 2020,” noting that it will be published in the media and used as a way to ensure that all  martyrs are honored, recognized publicly and that the families of the victims will receive compensation. When completed, this list will be the first official effort by Iraqis to document the victims of the protests. 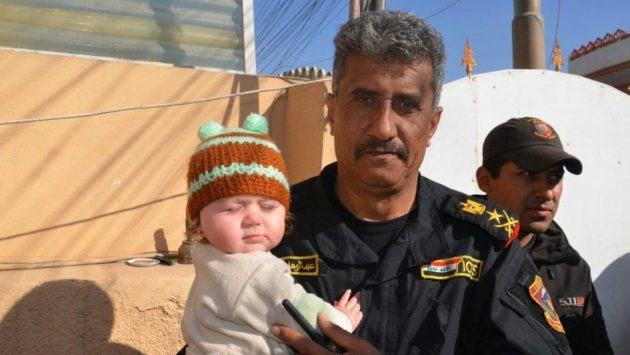 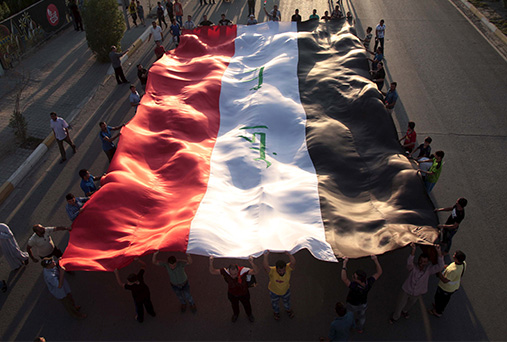