Internally Displaced Persons (IDPs) ask for cleaning and protective materials for preventing the spread of coronavirus, which has forced the government to put the nation on lockdown and announce medical advices that people have to fully comply with.

The medical instructions have had a greater impact on the IDPs as they have to remain in their tents and camps, restricting their access to daily necessities

Dawd Qassem, an Ezidi IDP in Sharya camp in Duhok, said, “we have received only one pack of cleaning supplies and it is finishing. We call for more helps and need protective mask, which is not available.

Qassed reaffirmed that they stay in their tents and go out only to buy daily necessities.

As of now, coronavirus cases have not been recorded in IDP camp nationwide.

Sabah Merza, who work at Kabartu camp administration, stated, “initially, the IDPs did not comply with the medical instructions, but gradually they are adhering to them now.”

He claimed that at the beginning, they detained 10 persons for getting out of their tents but later they released them on condition, which is not breaching the curfew again.

According to the Iraqi Ministry of Migration and Displacement, the IDP camps have been  on lock down and the displaced people have to remain in their tents.

“Unfortunately, medical supplies is scarce, and neither organization nor respective authorities have provided masks and other materials to this camp (Kabartu)… what is available is medical instructions and awareness to prevent the spread of the virus,” Merza said.

Hawkar Mohammed, head of Sharya camp, stated, “two weeks ago, we provided each family with a pack of cleaning supplies, but there are no medical supplies including mask, which is crucial.”

The Ministry of Displacement and Migration in its latest meeting on March 15 decided to provide necessities to the IDPs and continue giving financial supports to motivate them to return to their places of origin.

The ministry also decided to distribute 350 thousand masks over the IDPs with cleaning supplies.

The Sinjar Mountain Camp, however, receives aid from the ministry. Ali Sha’bo, head of the camp, said, “each family was provided with a pack of food, medical supplies, and clothes.

86 camps in Iraq including the Kurdistan Region still houses thousands of IDPS. 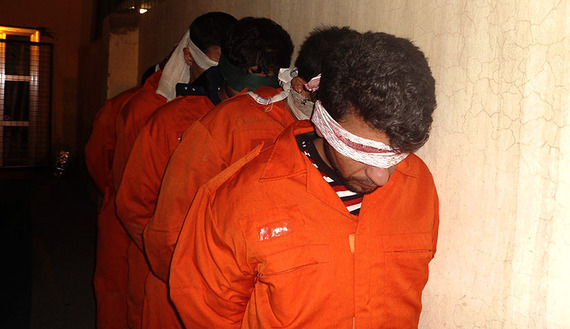 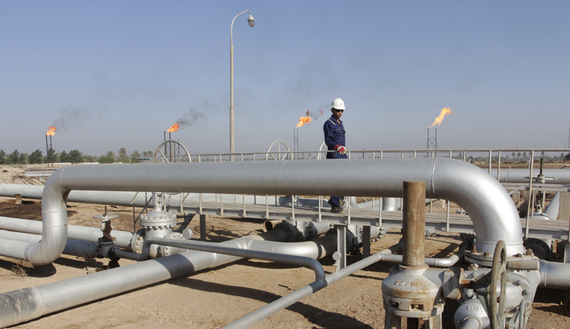