Iraq ranked 15th internationally as the country that spends the most on its military — $20.5 billion. Israel outranked it by a difference of $ 2.5 billion. according to a report published on Friday (14 February 2020) by the International Institute for Strategic Studies.

John Shipman, the institute’s director, presented the report on global military expenditures at the Munich Security Conference. The Nass website has followed up on these findings, highlighting the fact that global military spending increased by 4% in 2019, and further indicated that the rise came as economies were emerging from the financial crisis in 2008.

The report classified other countries as follows:

The report points out that the demise of the Intermediate-Range Nuclear Weapons Treaty in 2019 (dealing with missiles with a range of 500 to 5500 km), and the possibility of the end of the new START Treaty on ICBMs in 2021, has effectively overturned the international system that prevailed after the end of the Cold War.

It also identifies other factors that destabilize this system, including the rise of China and a series of regional crises from Ukraine to Libya.

The arms race has fueled new weapons developed by China and Russia, most of which are supersonic missiles and unmanned submarines that are described as “impenetrable.” While China lags behind the United States in terms of its total spending on defense, it dominates the Asia region, as it alone accounted for about 60% of defense investment there in 2019. 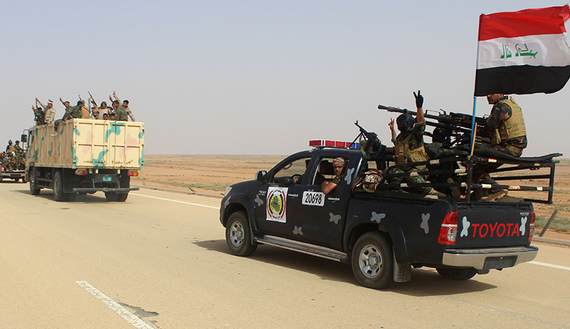 How Iraq is Planning to Secure Key Border Road? 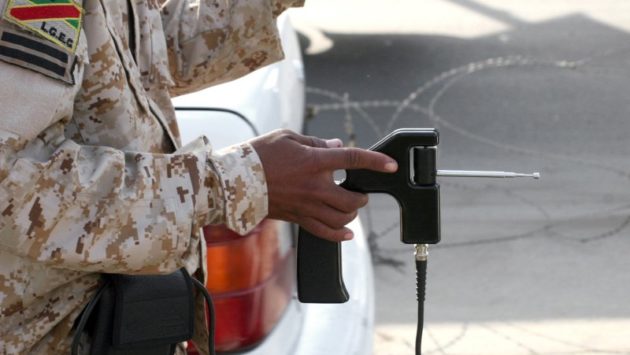